a collection of fun and passion projects. 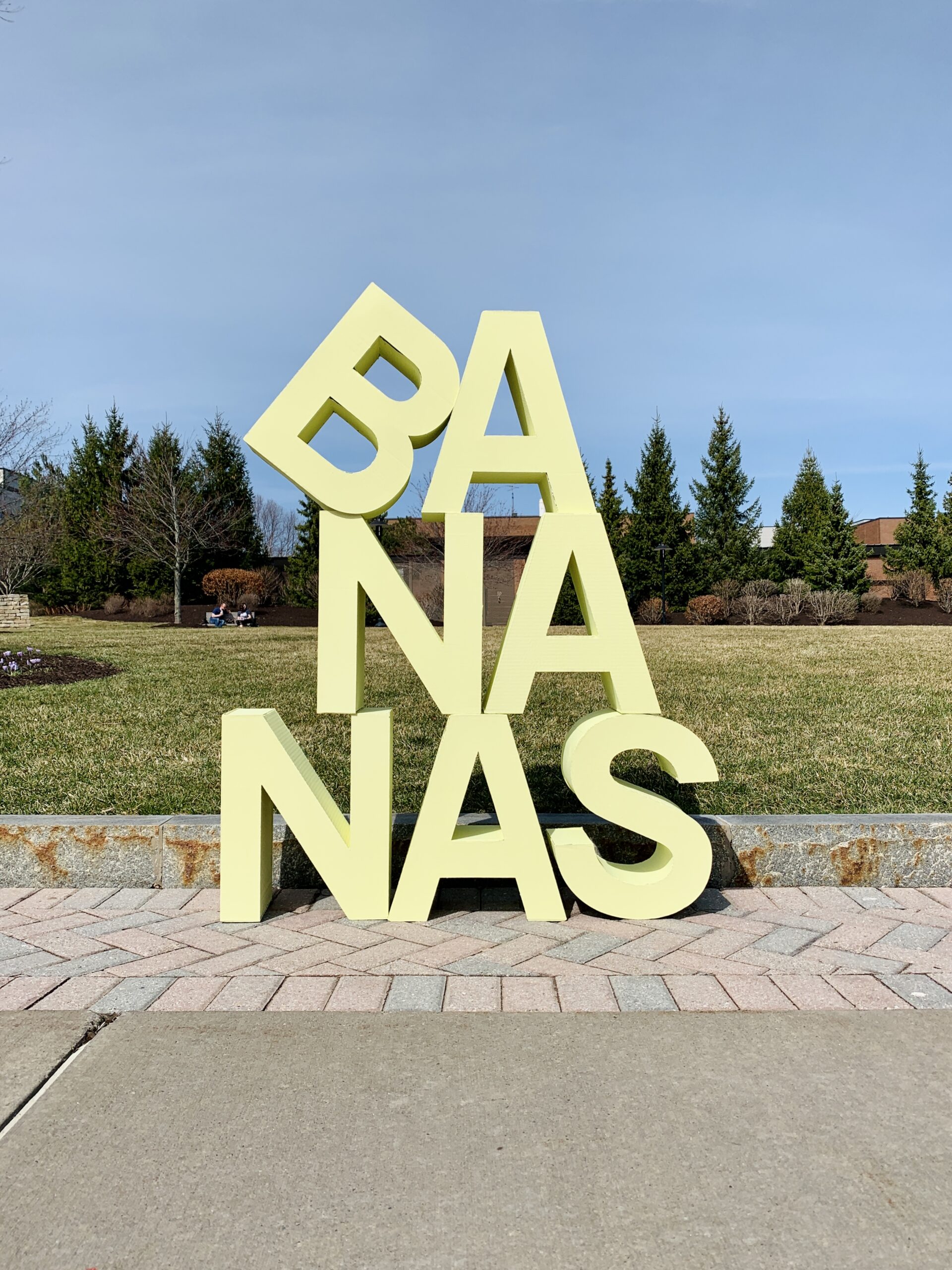 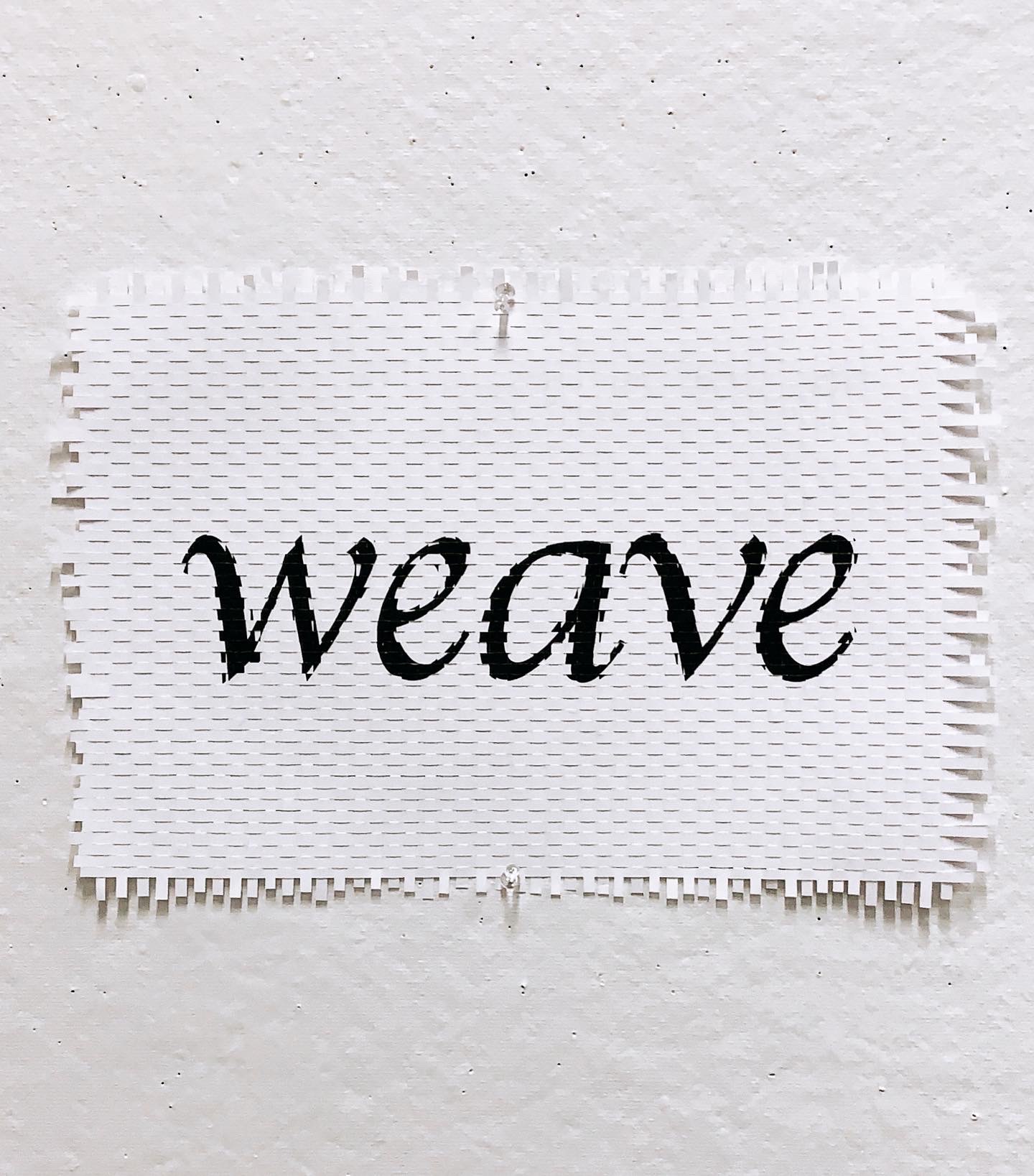 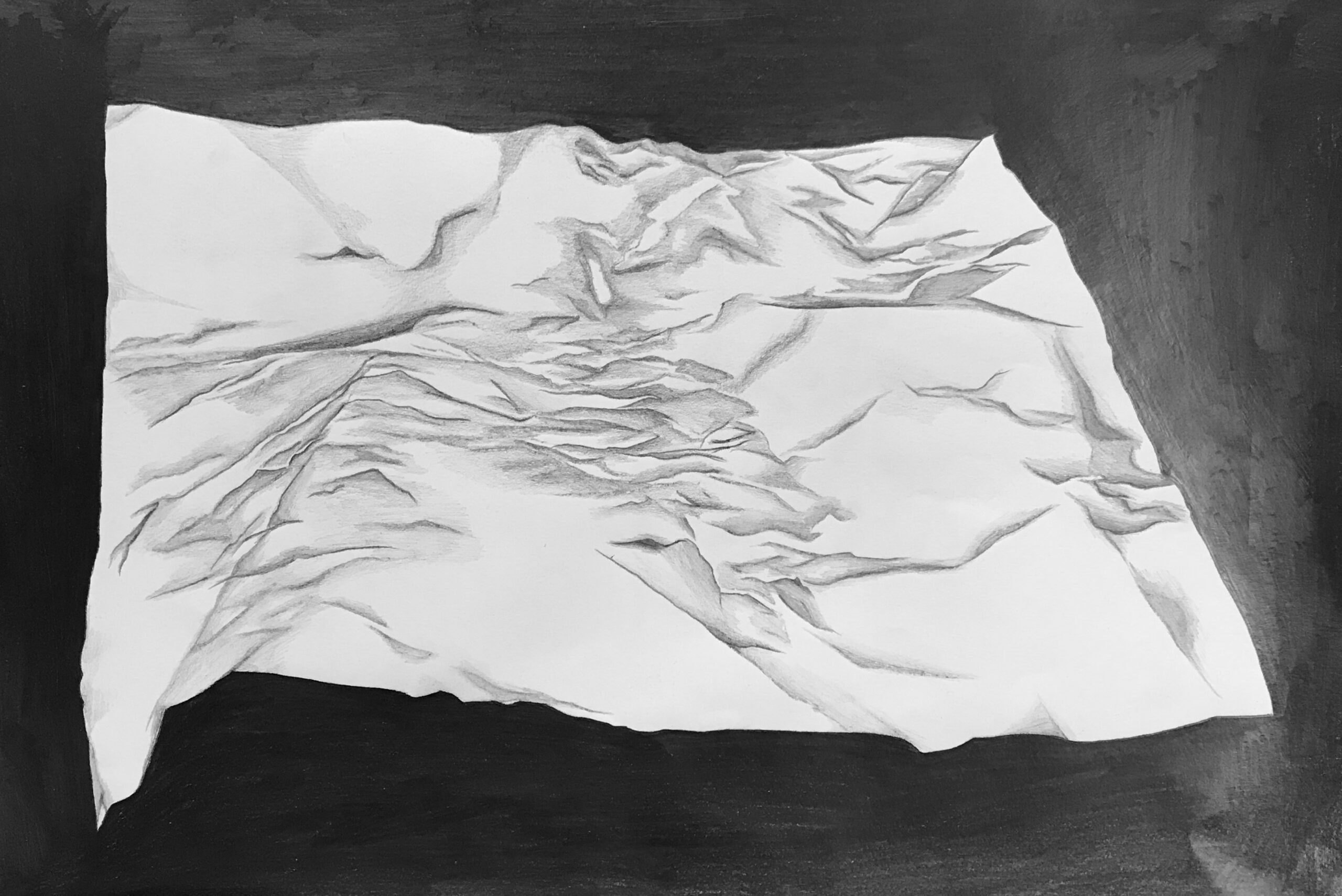 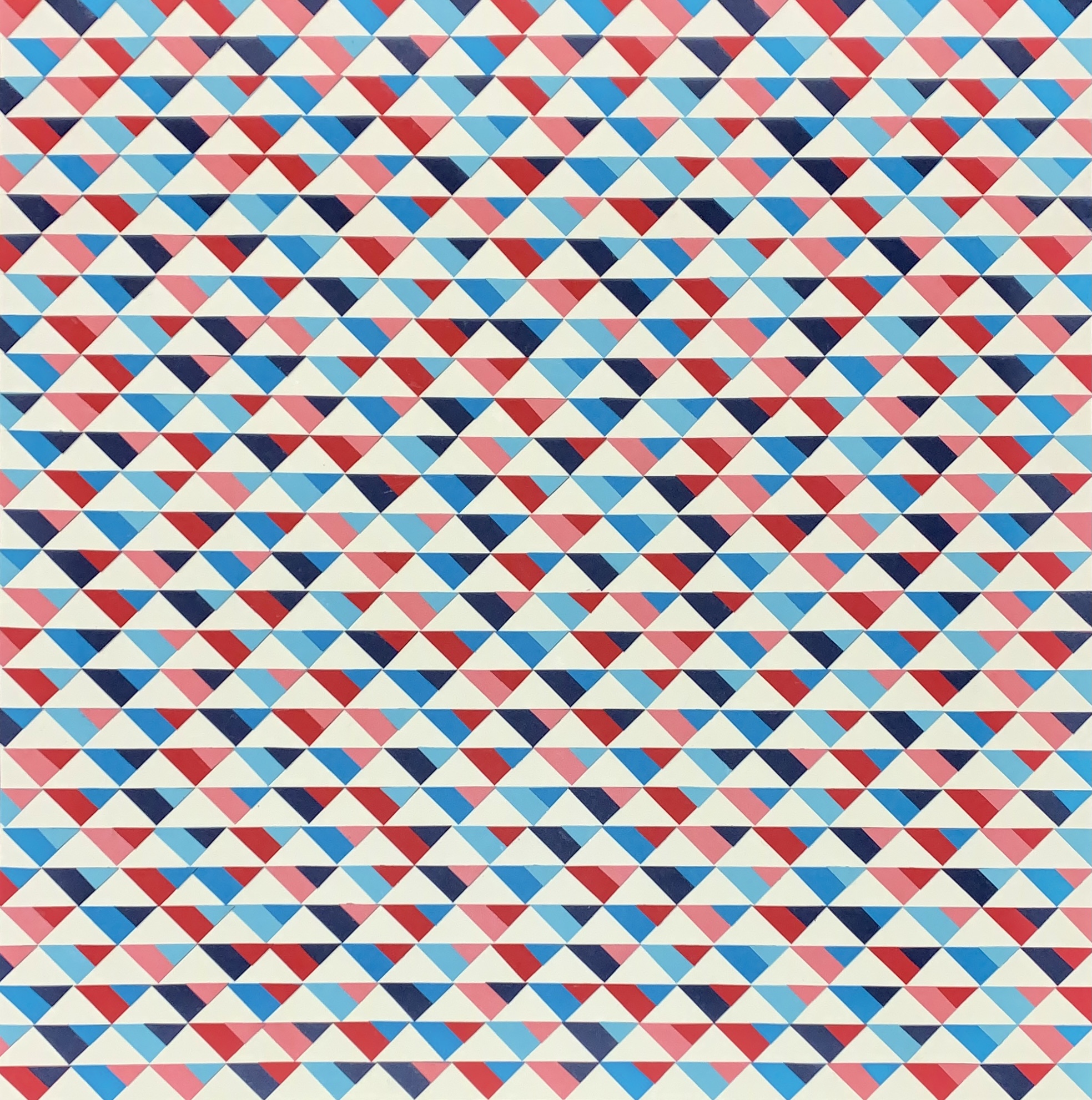 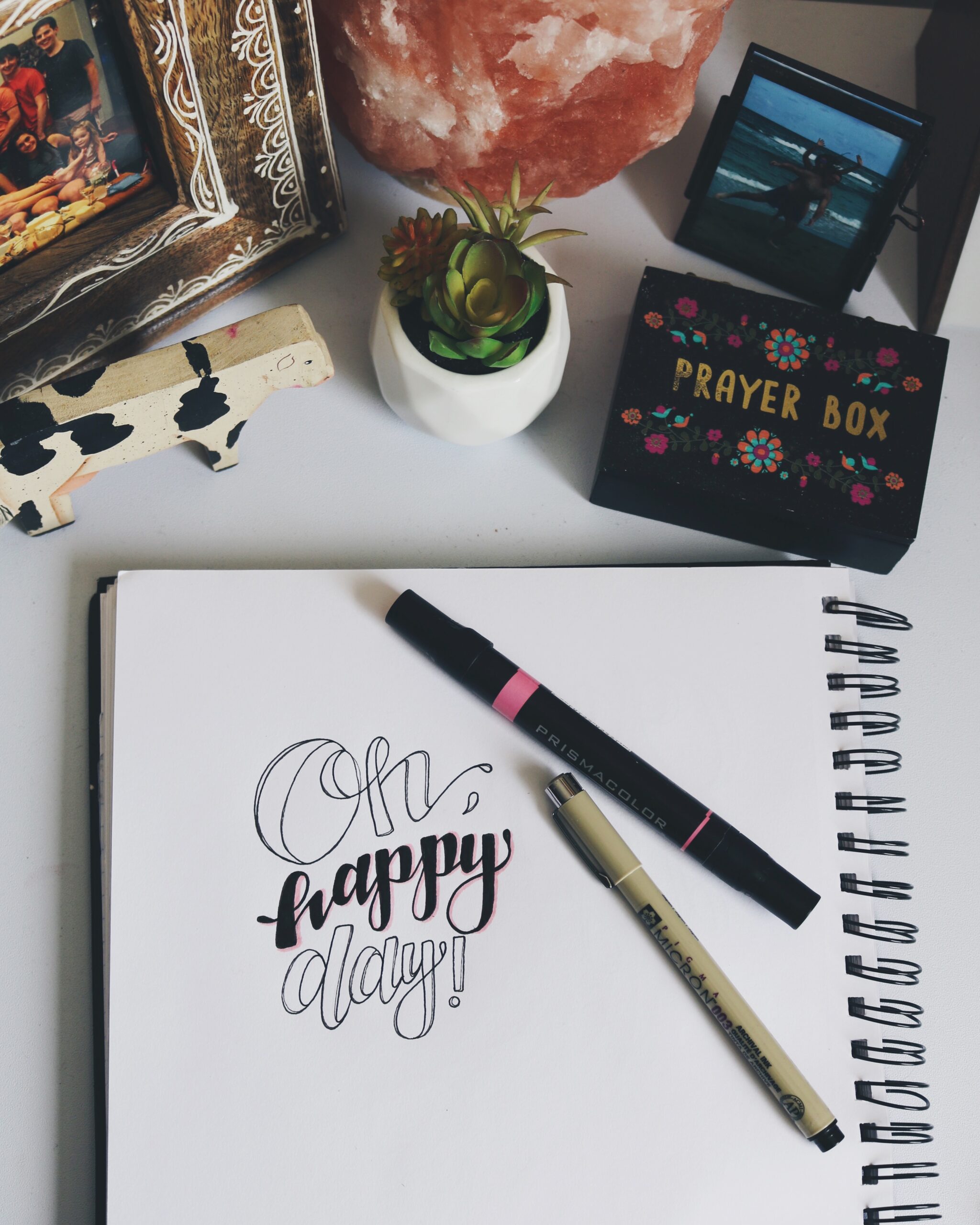 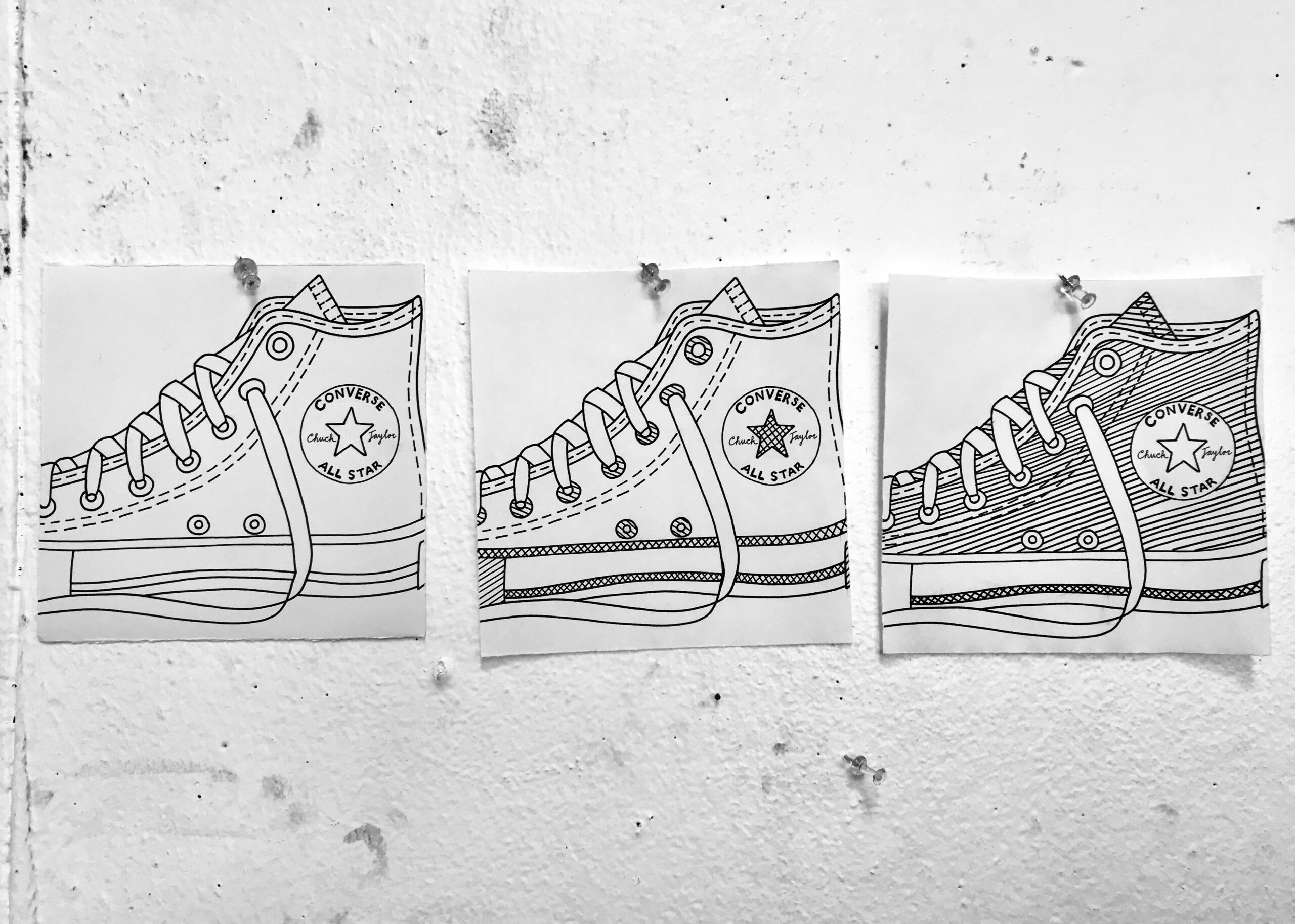 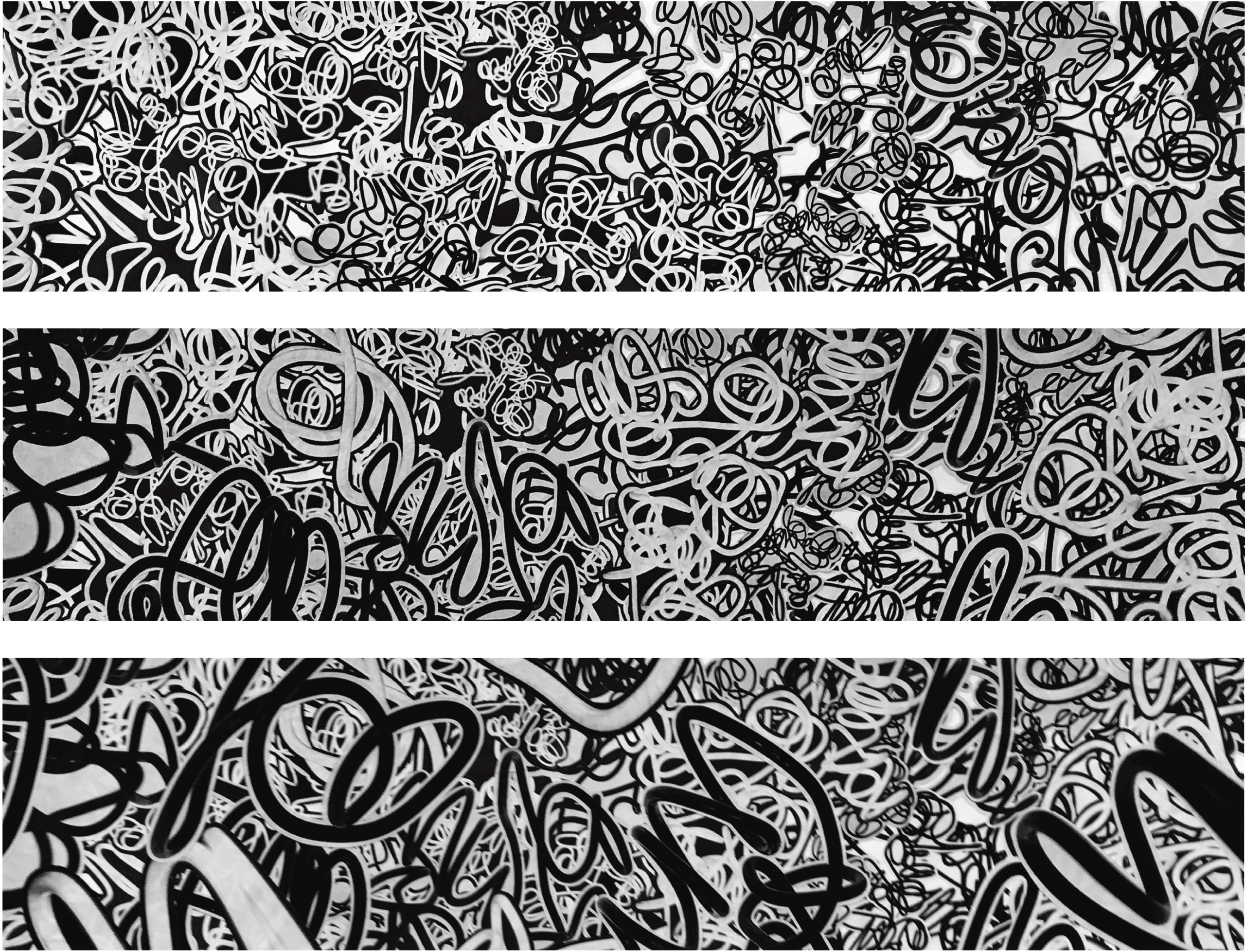 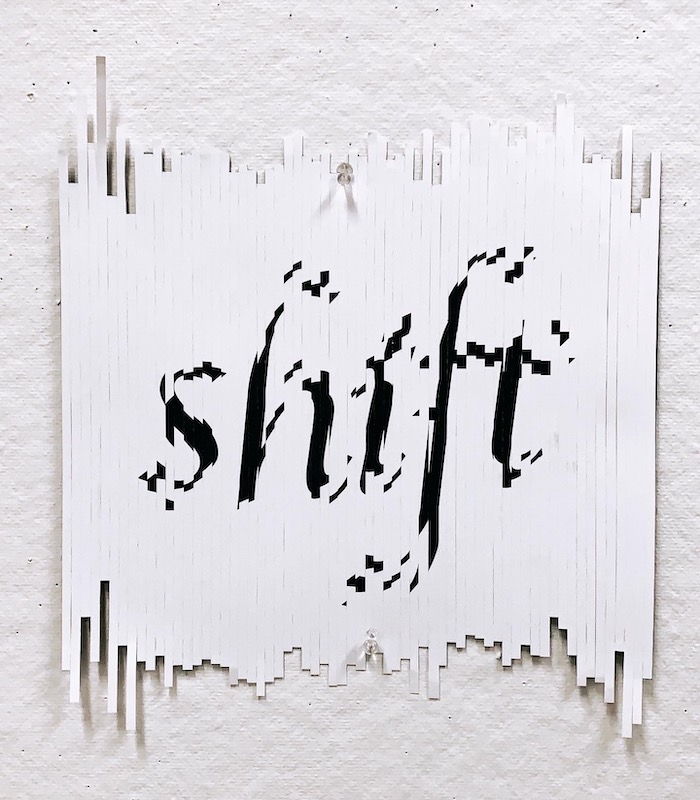 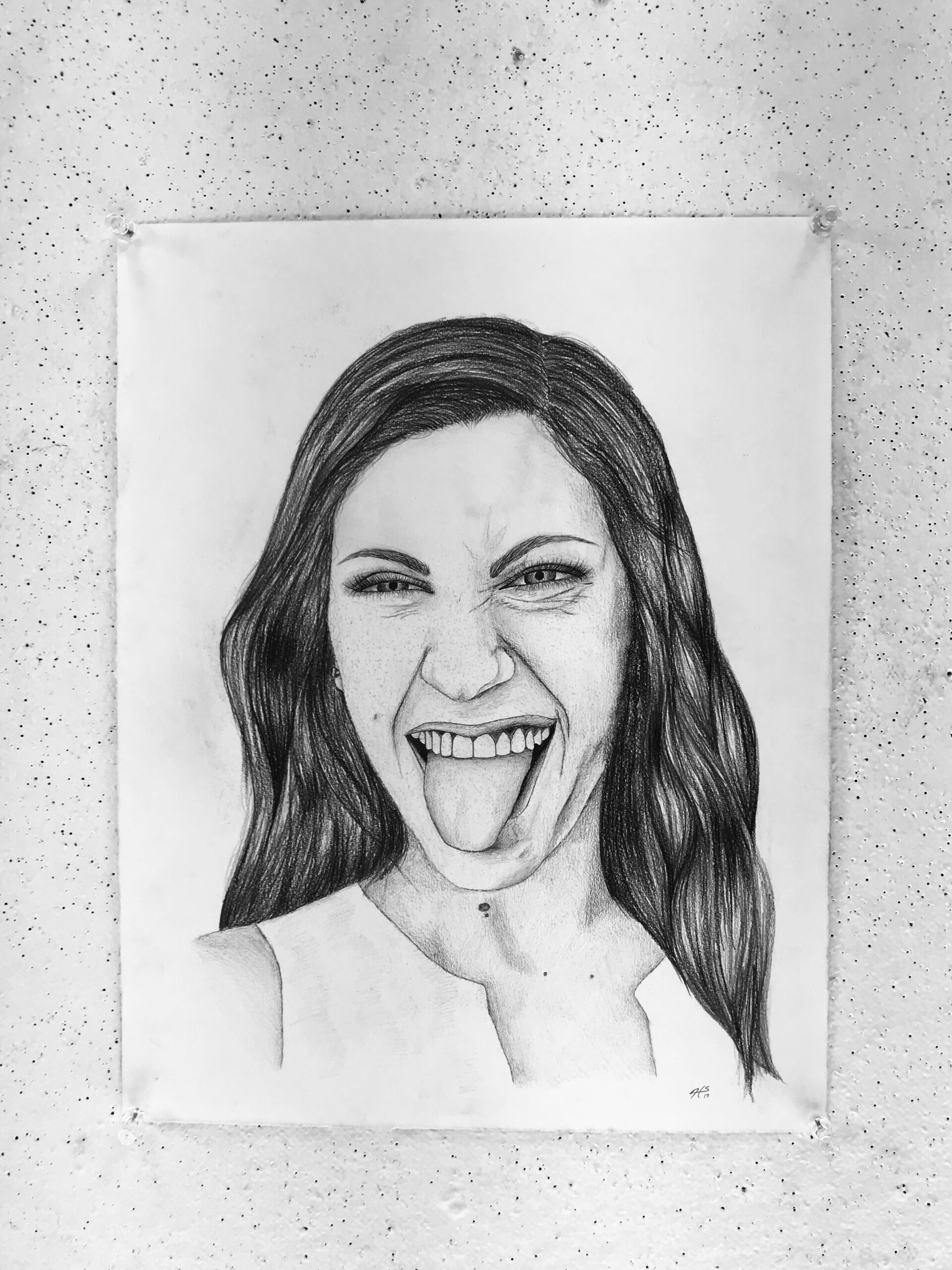 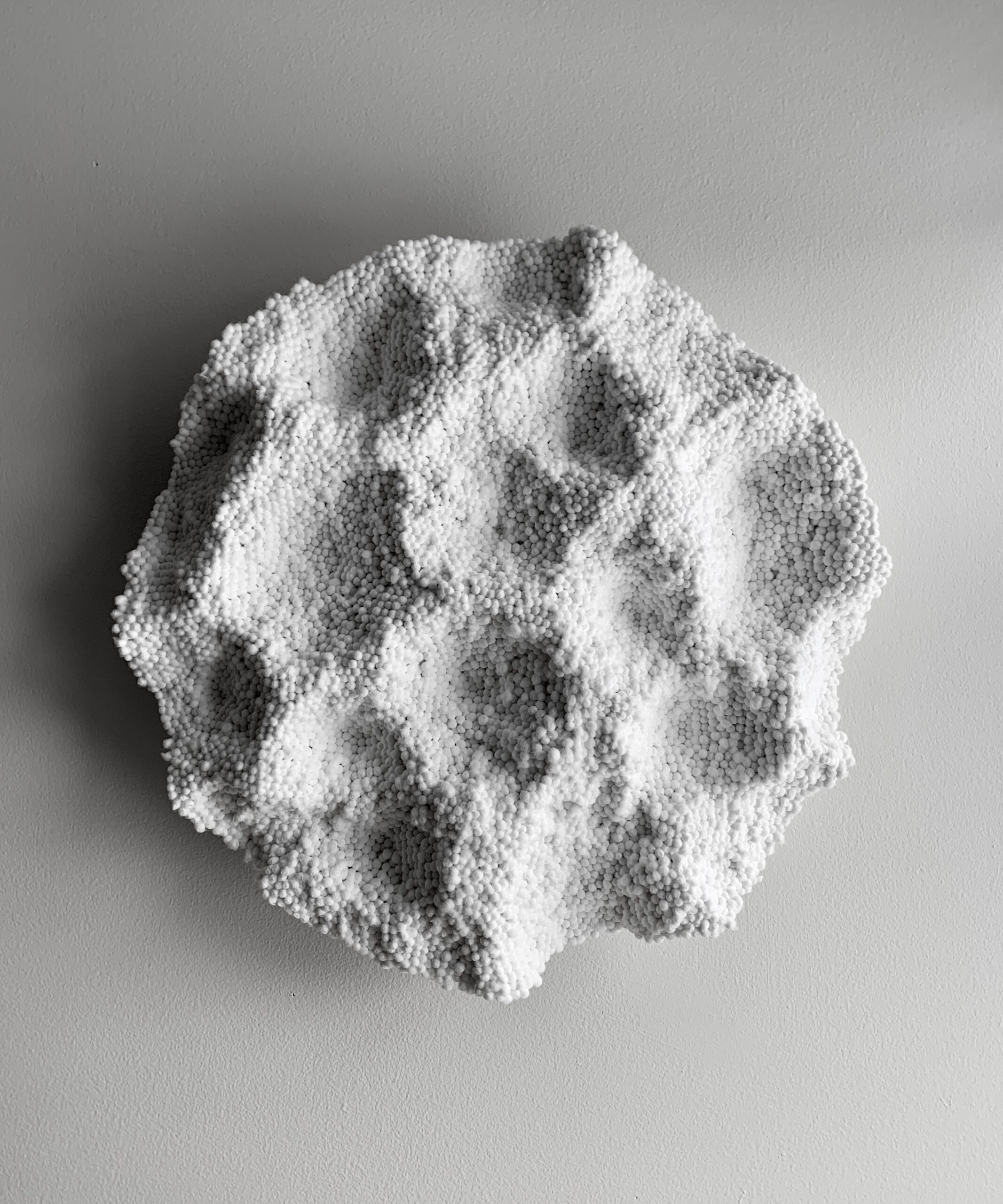 bringing positivity and color to my neighborhood one chalk drawing at a time. 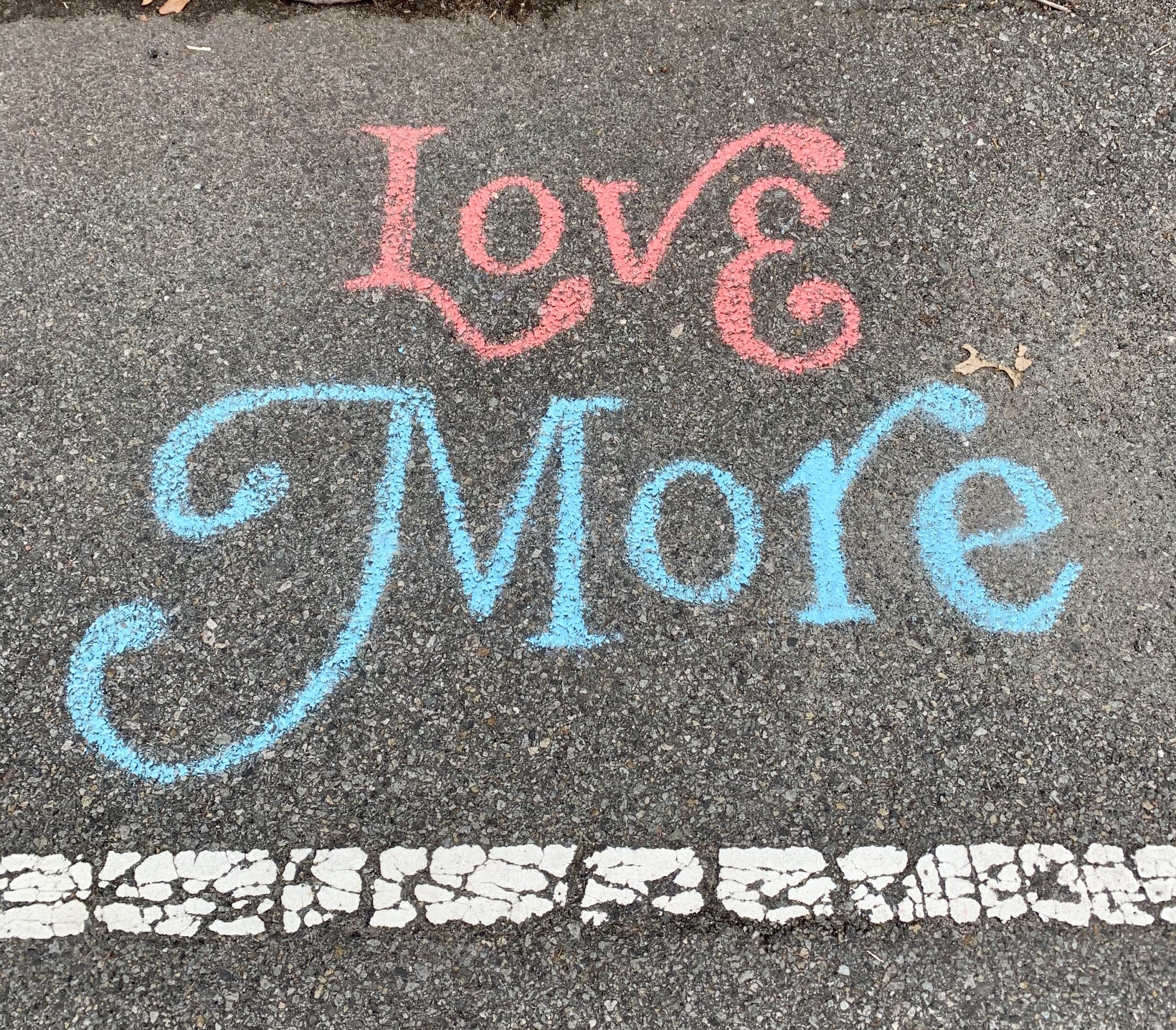 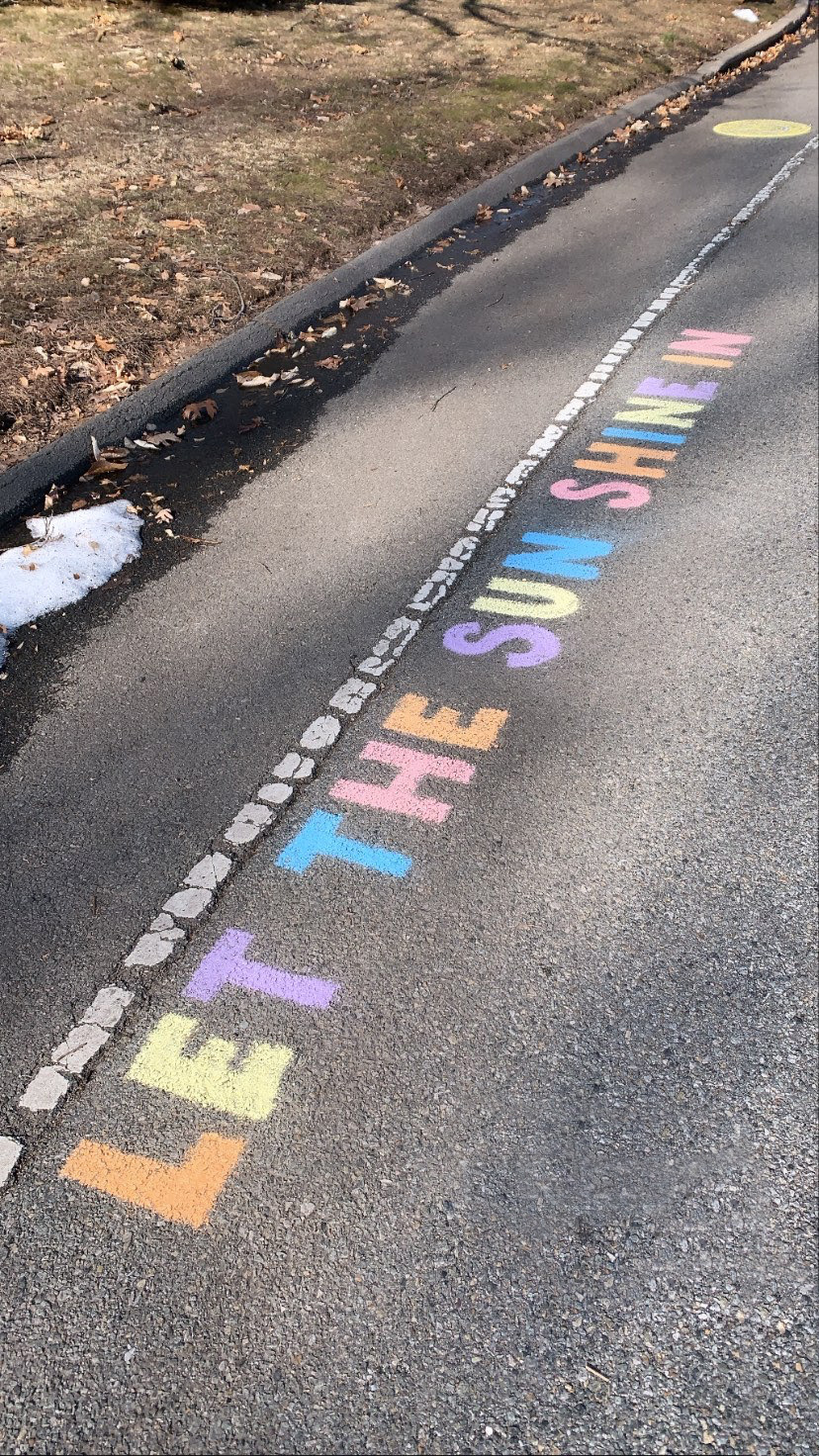 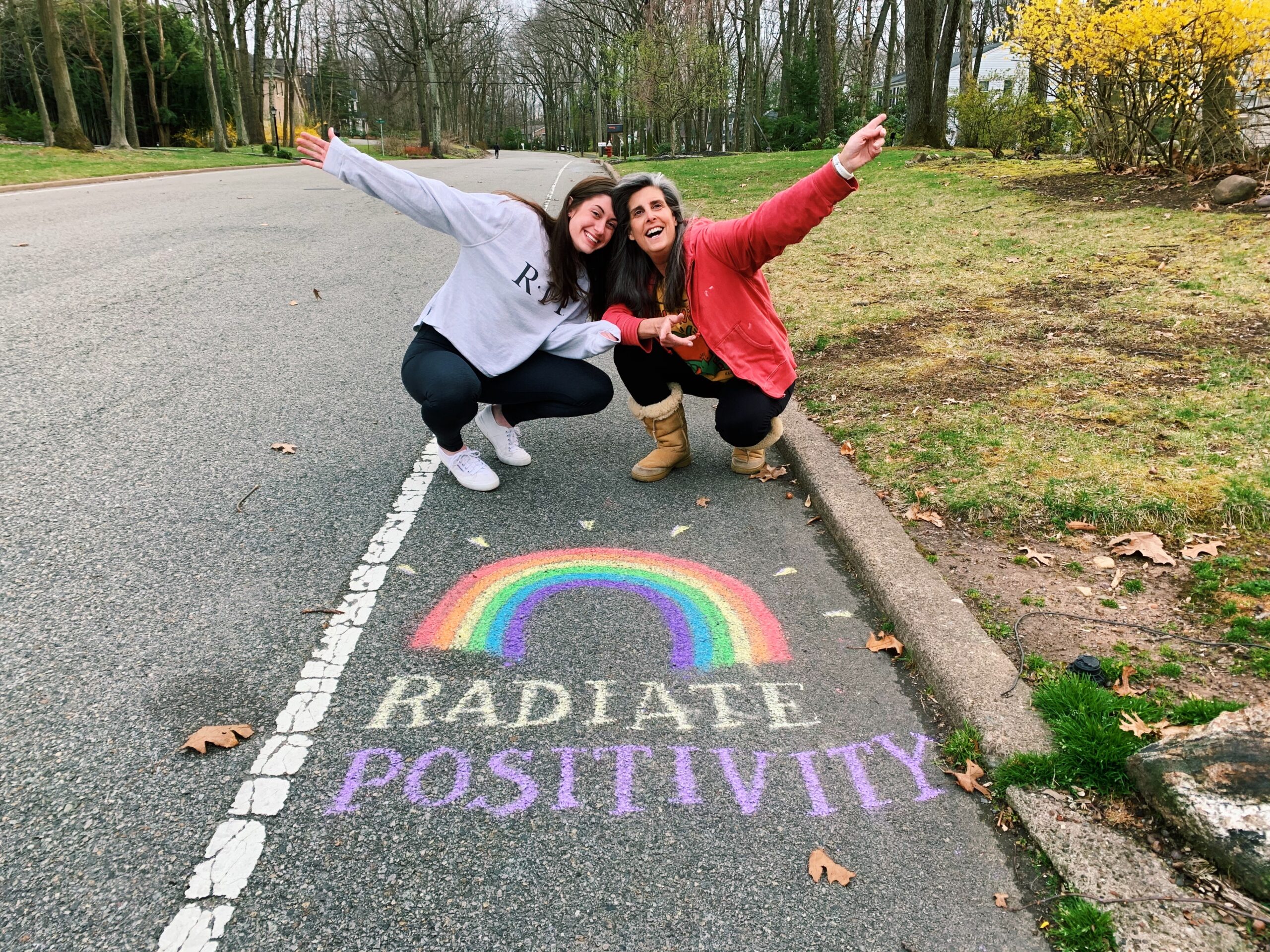 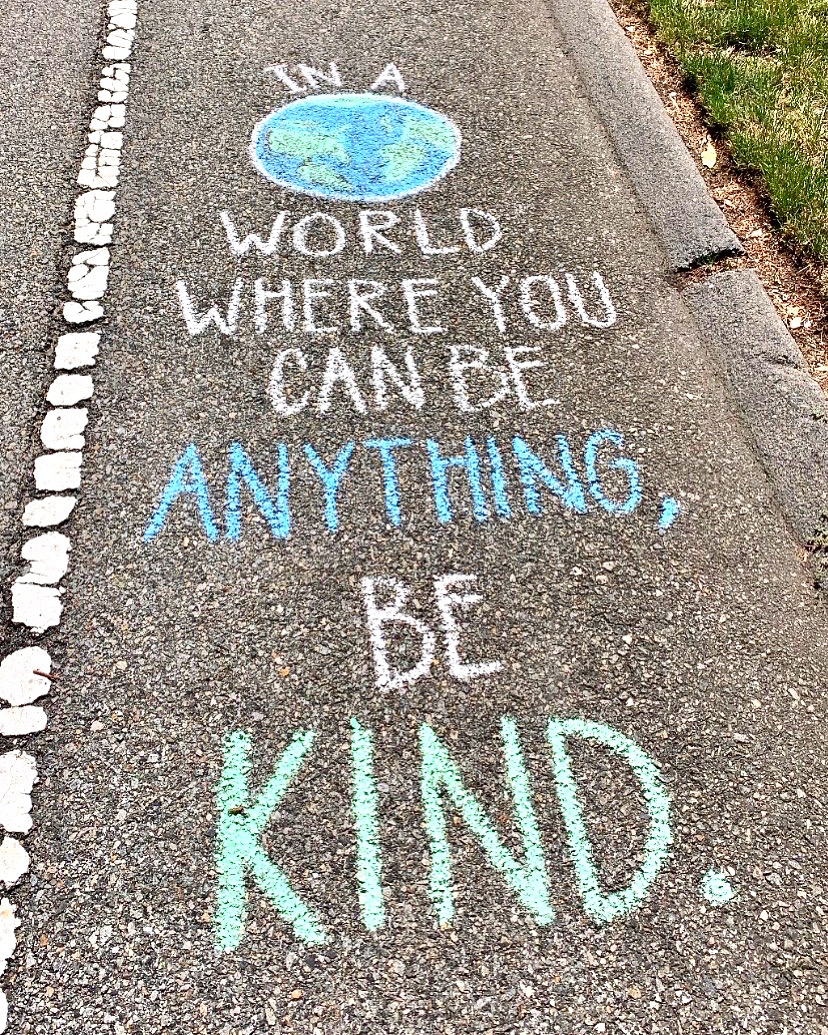 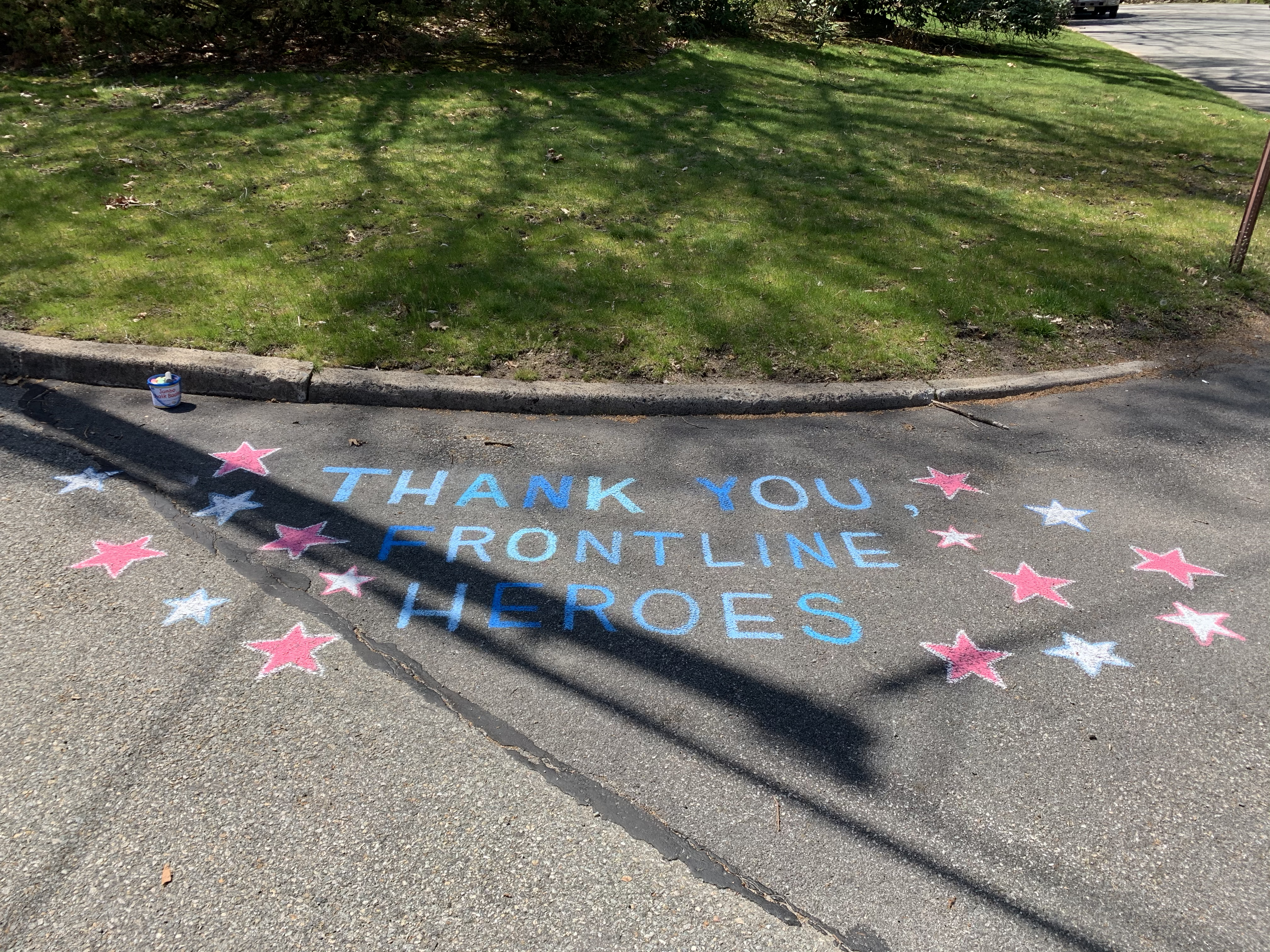 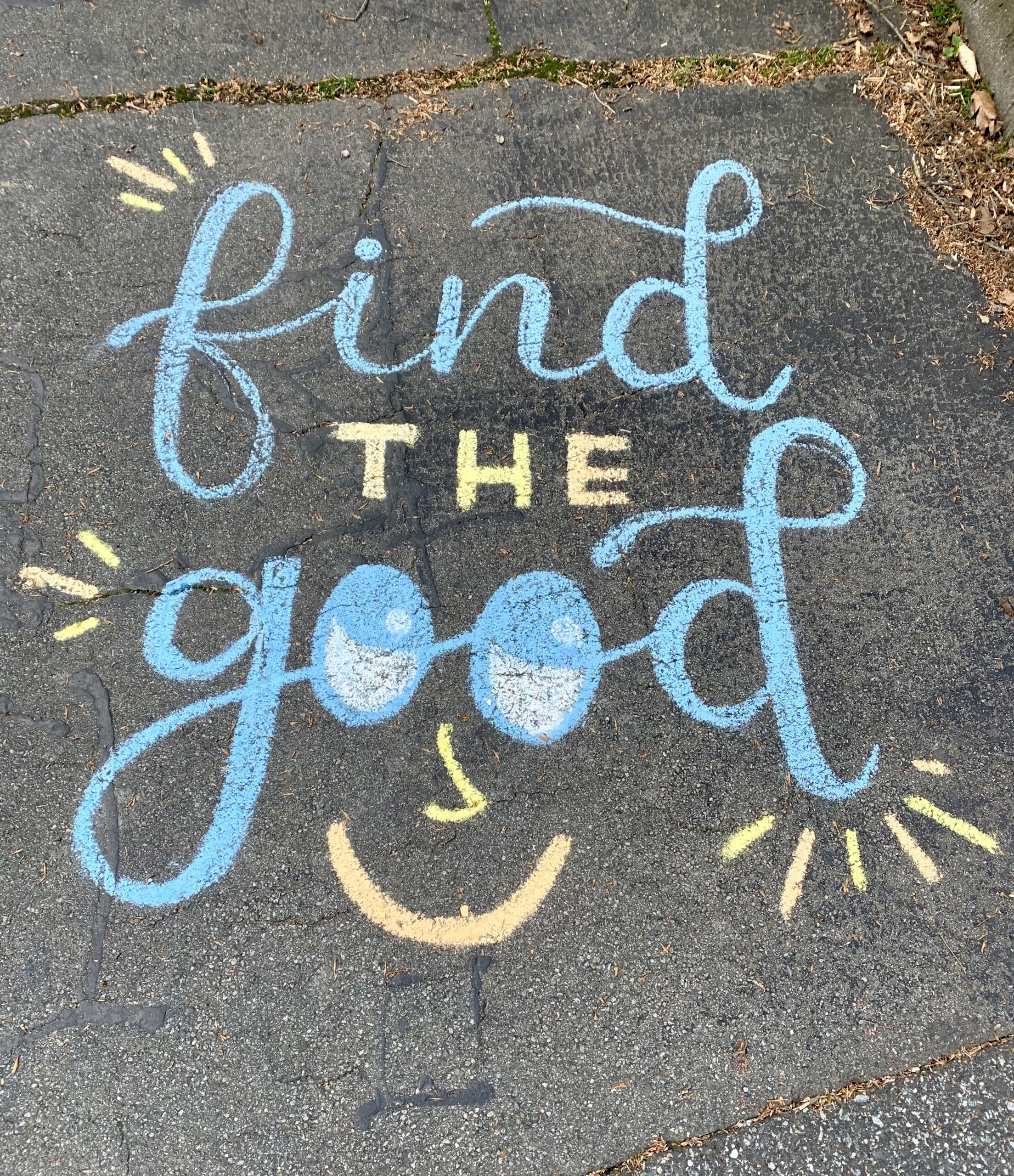 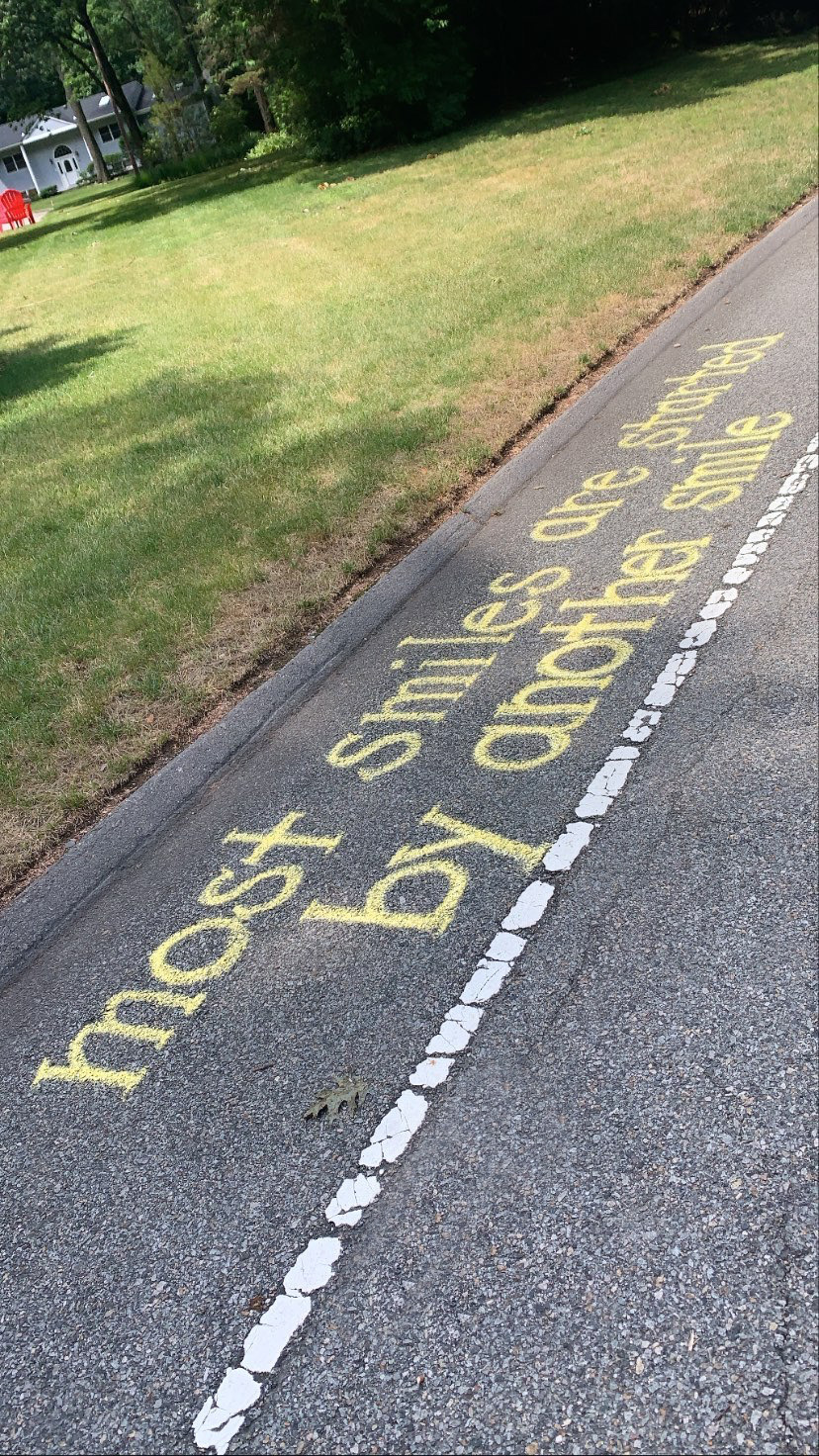 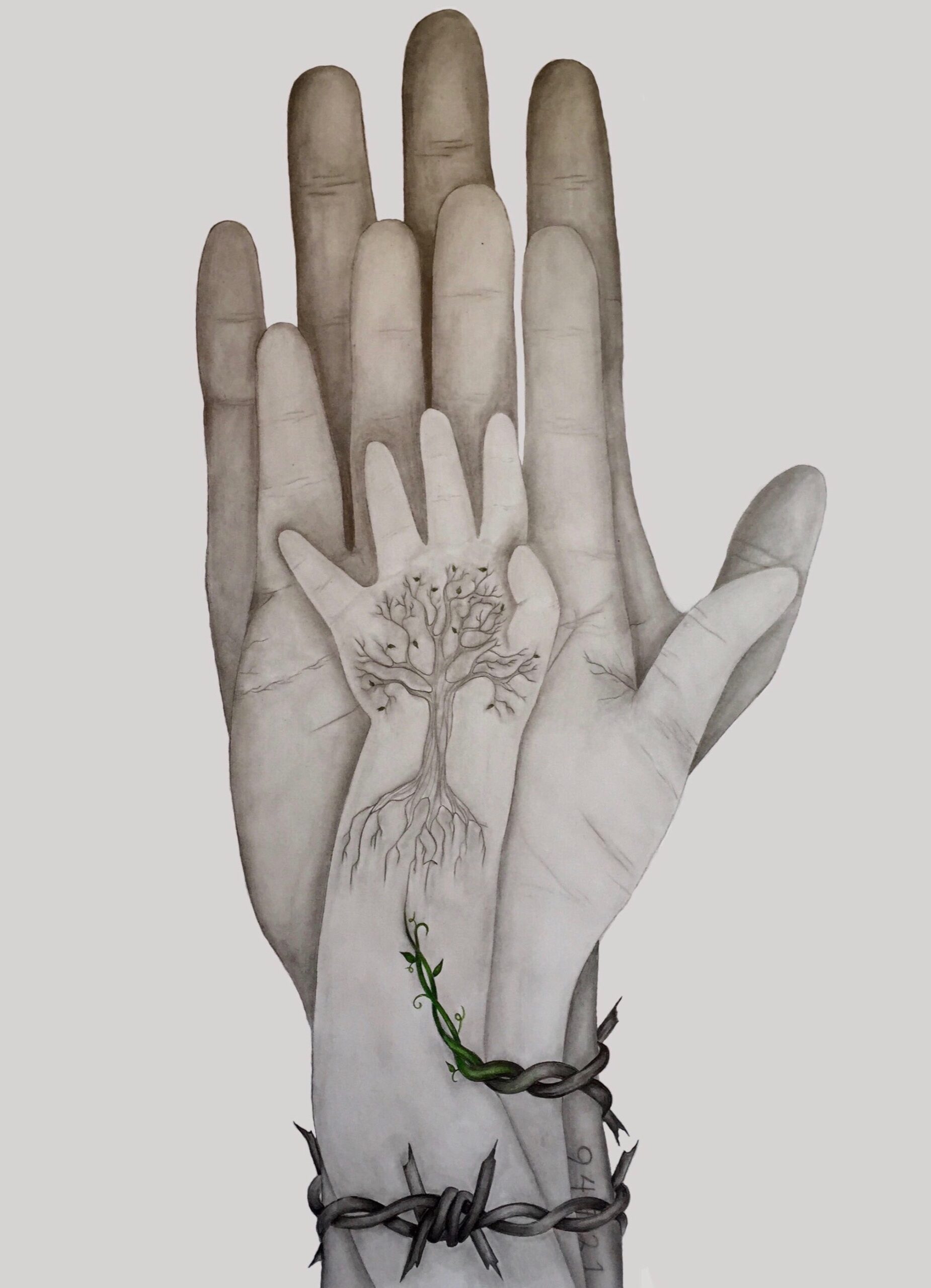 While the scars of the Holocaust are indelible, the meanings of them change from generation to generation. L'Dor Vador illustrates not only the horrors of the past but also the hope for the future, depicting the legacy Holocaust survivors left and will leave behind. The barbed wire entangles around the three generations morphs into a vine to signify strength and growth, then turns into a tree within the hand of the third generation survivor. This tree, etched within the palm of the smallest hand, symbolizes life as trees are planted in remembrance and honor of an individual but cannot blossom without roots. Green was intentionally used, as this color conveys the importance of growth, beauty, and life. Beauty is found in the smallest of details; the subtle hints in the illustration that reflect the past and holocaust such as the barbed wire and tattoo. There are also details that relate to my beloved family and the future of the Jewish people. If you look very closely at the tree, there are thirteen leaves representing the thirteen grandchildren in my family. I am the thirteenth. This detail of thirteen leaves adds a personal connection to the piece that one may overlook, but to me, represents my love of family and my culture. The image honors not only the people who survived the Holocaust but also all who carry on the faith.

I came up with this concept first when my philosophy professor showed my class a TED talk about failure. In the video, they brought up the idea that puzzles are impossible to not solve since they are sold with all the pieces it takes to achieve the overall goal. I thought this was interesting— how puzzles have a guaranteed solution. I started thinking about solvable and unsolvable puzzles.
I realized that people are unsolvable puzzles. No one knows what is going to happen next and no one has all the pieces of their lives at their fingertips. Along with people having no solution, there are so many large, social issues that may never be solved, such as granting all equal rights.
From here I thought, even the greatest of people, who said the strongest of words are unsolved puzzles. And these people spoke of large issues with intent and desire to come closer to finding a solution. So, I thought of the three most impactful human rights speeches and printed them out…

Martin Luther King's, “I have a Dream”
Nelson Mandela’s, “An Ideal I am Prepared to Die for”
Michelle Obama’s speech at Hillary Clinton’s campaign in 2016

With all the great words these famous figures have said, this issue is still unsolved. Although these words were put together, the pieces still do not connect. I cut the speeches into puzzle pieces which added the element of shape to the composition. However, it was the words that spoke to the people. Keeping this in mind, I emphasized the strongest, most compelling words by expressing them typographically. On Adobe Illustrator, I typed out each meaningful, impactful word, printed the sheets, cut out the words, and glued them over the words on the large prints. With this element of typography, the letters and characters add variations of line and contrast to my work.
In the end, the three speeches were hung vertically with puzzle pieces and individual words cascading down each speech. This is a representation of how the words of the past are relevant today, while those puzzle pieces will be combining with pieces of the present as these large puzzles are still not solved. 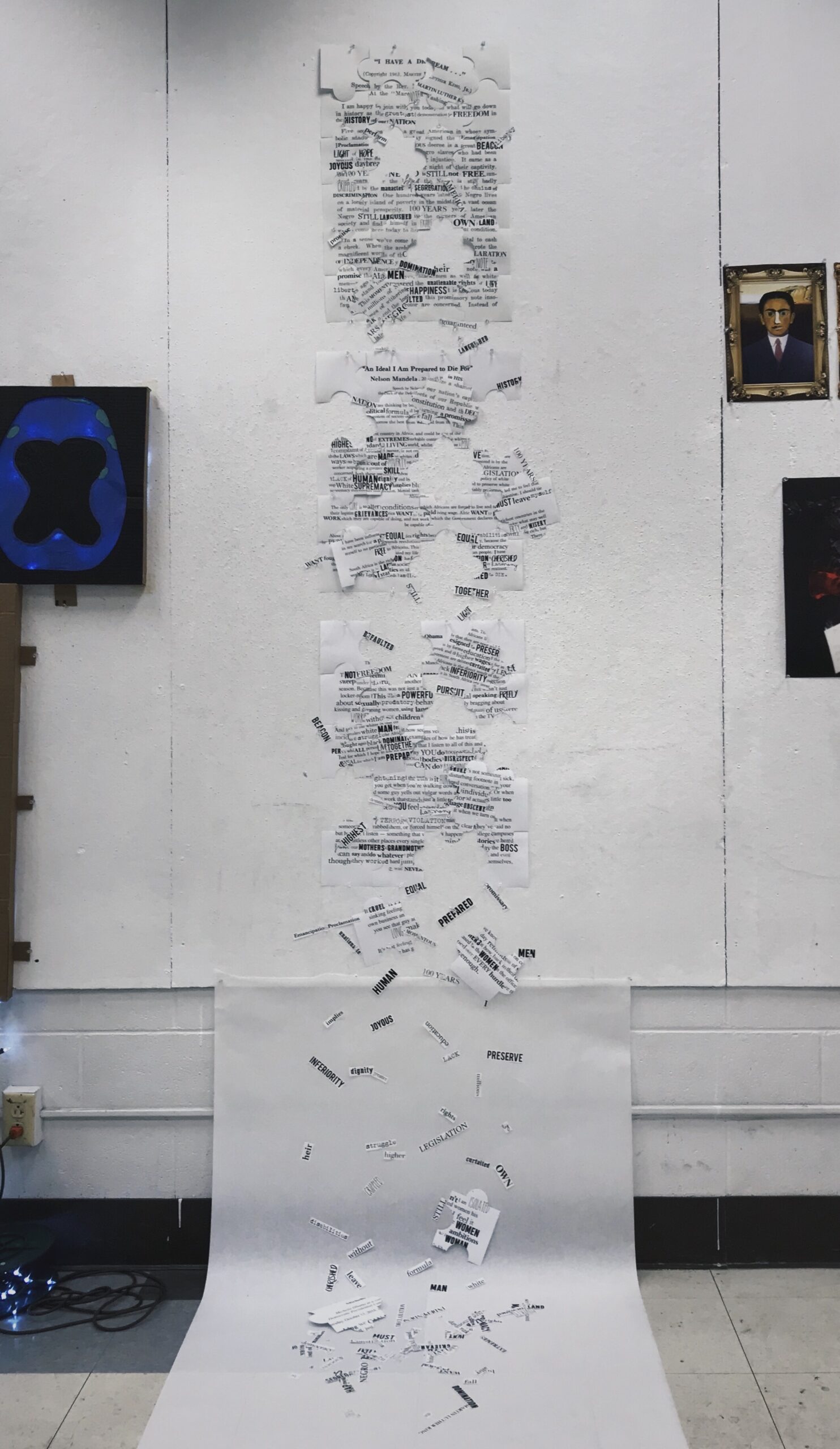